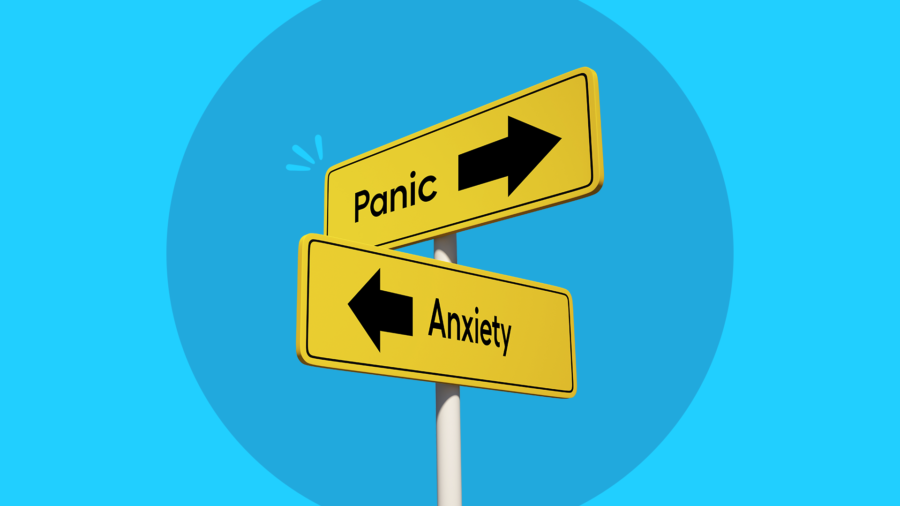 by Prestege Wellness
with 2 comments
Uncategorized

Panic Attack Vs Anxiety Disorders – You might hear people talking about panic attacks and anxiety disorders like they’re the same thing. 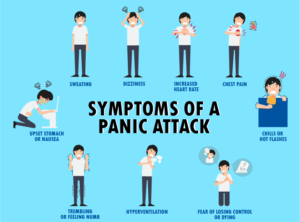 A panic attack or sudden periods of overwhelming discomfort in the form of excessive fear Symptoms of Panic attacks include:

Panic attacks are more sudden  and anxiety can access for long periods of the time Some common symptoms of anxiety are :

This is a pronounced worry Often caused by a minor or very little to  provoke it (OCD) Obsessive-compulsive disorder
This is an anxiety disorder with constant unwanted thoughts which are repetitive behaviors and compulsions.

These behaviors are performed in hopes to prevent the obsessive thoughts to go away.

These so-called rituals only provide short-term relief hence these rituals are not performed anxiety increases.

Episodes of intense fear can lead to physical symptoms similarly as:

Triggers for PTSD are:

These anxiety disorders can be helped by a psychologist, psychiatrist, health, and transformation life coach.

A hypnotist who will reinforce the subconscious mind for a calm peaceful existence and elevation of mind & spirit!