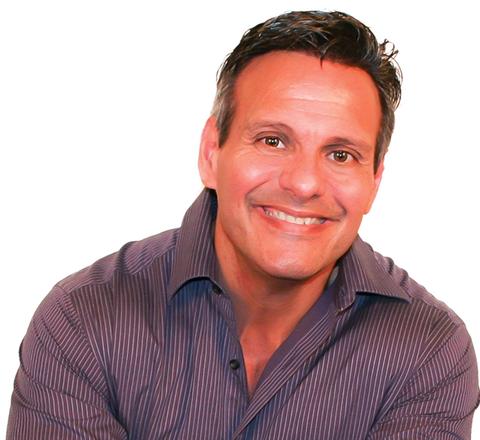 From elementary school age, Gus Barni was not interested in the traditional process of teaching/learning that he experienced at school. The increasing severity of punishment from the nuns did not result in getting him to engage in the way they expected. Instead, his curiosity tends to lead him out of his body and into the nonphysical plane. Thinking there was something very wrong with him, his parents recruited the best help that they could find in the field of psychiatry. Since his grandfather himself was a psychiatrist and the former director of a significant psychiatric clinic/hospital, it was easy to find the latest in innovative processes by psychiatric doctors. One of the treatments being used at the time was believed to access the part of the brain that creates the spark which makes connections in the brain. In Gus’s case, this treatment caused a quantum leap towards higher intuition and awareness.

Mr. Barni suffered a near-death experience when he was a teenager. While crossing the street, he was hit by a big Chevy automobile being driven at approximately 50 mph. His body was tossed into the air over 50 feet and further

than half a football field in length. He was scraped up by paramedics and taken to the hospital where a medical authority stated that only one in five typically survive such a brutal accident. He credits this incident and what happened to him as to his understanding of The Meaning of Life and the Importance of Ascension. Mr. Barni’s fascination and mastery of Energy Medicine, Energy Psychology, and Energy Nutrition is the reason that the book  Relationships: Functional vs. Dysfunctional was written. As a humanitarian, he desires to improve all human being’s quality of life with excellent health, relationships that work, and increased levels of joy. The experiences that helped him to see on the other side of the vail have enabled him to more clearly differentiate what information is in line with a higher level of consciousness. This information can and should be used to enhance the human spirit and elevate the soul.

Mr. Barni is dedicated to finding holistic solutions to the drug addiction epidemic that has taken our country by storm and has left countless millions of people feeling hopeless and or worse. As recent as 4 years ago, Mr. Barni has been devoting a lot of his time to studying Vibrational Frequencies for Opioids, Alcoholism and Cocaine/Crack. Gus’s work has led him to understand how our electrical wiring and energetic fields work to either keep us healthy or to keep us in a state of dis-ease. Gus as of the last year has been putting together a comprehensive program so that people can succeed once and for all with the preventable illnesses known as obesity. By bringing a 5th-dimensional solution to a third-dimensional problem, many can now succeed where before they had failed.

Mr. Barni is certified in:

Inception Point Therapy, and is the author of Relationships: Functional vs. Dysfunctional as well as the developer of 9 Steps to a Healthy Mind and Heart Conscious Therapies, two powerful ways to hack into the sabotaging unconscious mind inside of the subconscious for release and relief.